We hope that you and yours are staying safe and healthy during these difficult times. We miss having you with us to enjoy our Best of Broadway shows this fall.

As you know, the touring entertainment industry has been sidelined since March when COVID-19 first appeared. Both Broadway in New York and touring Broadway shows have been impacted.

Unfortunately, it looks like the touring Broadway industry will not be back on the road until at least September of 2021. While we expect all of our Best of Broadway shows to play our theater, the dates will be much later than originally announced. Once we have more information regarding the rescheduled shows, we’ll communicate the new dates to you as soon as possible.

At this time, you don’t need to take any action. We’ll make sure that you keep your same season seat and apply your season payment to the rescheduled shows. If any of the rescheduled dates do not work for your schedule, you can choose to attend another performance or request a refund. If you have any questions or concerns, please email us at [email protected] or call us at (843) 202-ARTS (2787).

If you would like to learn more about how the touring Broadway industry is working to adapt and adjust to life during COVID-19, we suggest you read this article from BroadwayDirect.com. It pulls back the curtain on how touring Broadway works with insightful observations from some of the industry’s most respected insiders.

Thanks for being a loyal Best of Broadway season ticket holder. We look forward to being able to gather safely again soon and enjoy the Best of Broadway at the North Charleston Performing Arts Center!

The Best of Broadway at the North Charleston PAC Team

We are pleased to present another fabulous season of Best of Broadway at the North Charleston Performing Arts Center. Featuring top-notch shows direct from Broadway, this season promises to be one of our best yet! The Best of Broadway team remains committed to the highest level of show quality and customer service for our loyal season ticket holders. 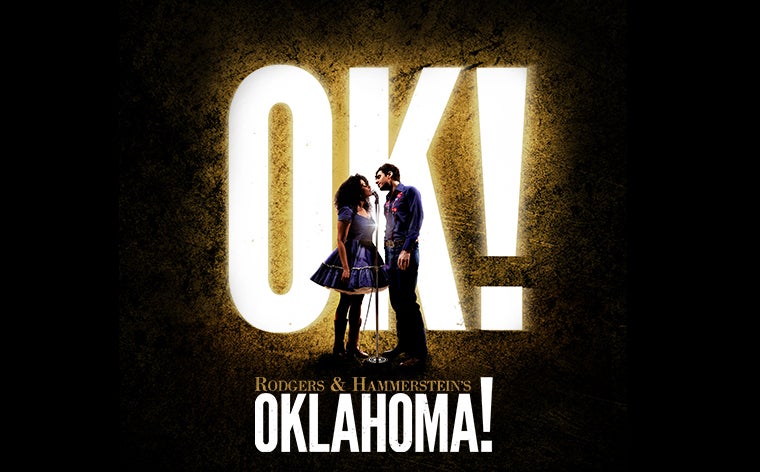 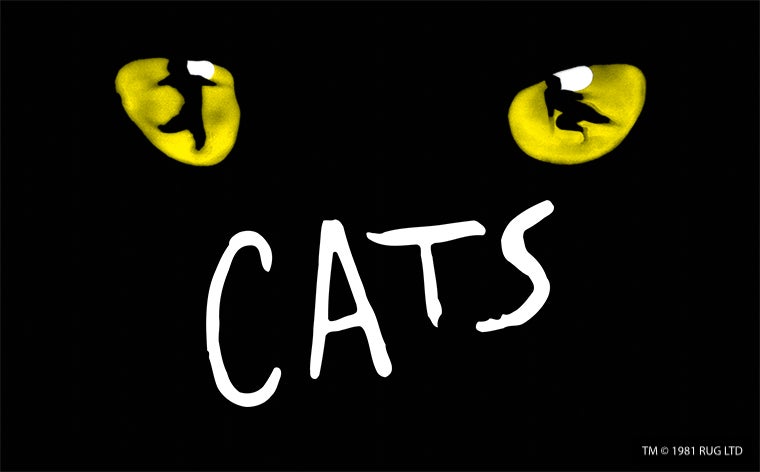 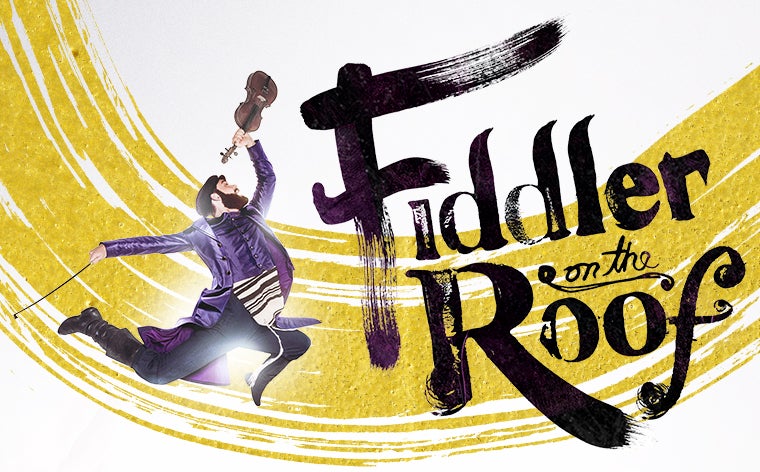 POSTPONED - Fiddler On The Roof 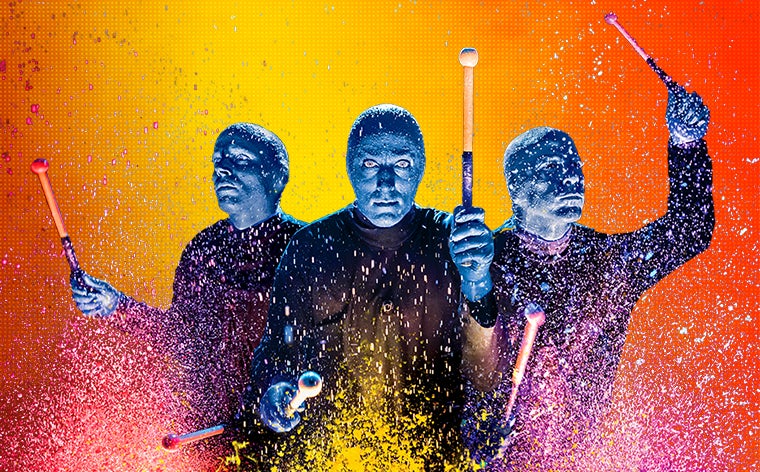 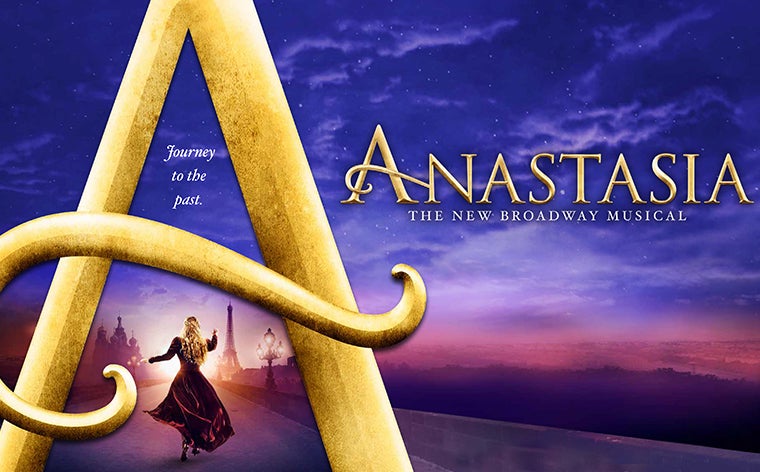 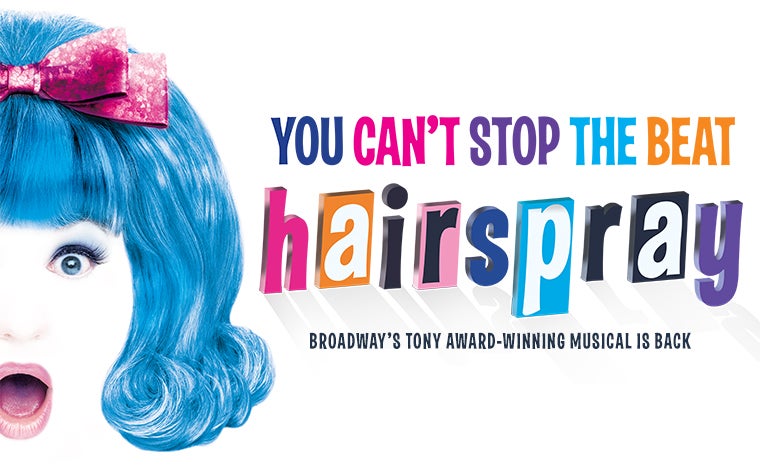