Dave Chappelle's internationally recognized stand-up and trademark wit explores race, popular culture, sex, drugs, politics, and fame. Arguably the most-touring comic on the circuit, Chappelle has performed more than 1,600 concerts worldwide in the past four years, selling out shows within minutes of their announcements.

The past few years have been banner for Chappelle. In 2017, he released four highly-anticipated specials on Netflix: The Art of Spin, Deep in the Heart of Texas, Equanimity and The Bird Revelations. All four specials were delivered on vinyl as double-feature albums and received Grammy Awards® for Best Comedy Album in 2018 and 2019. Pollstar awarded Chappelle with Comedy Tour of The Year in 2014 and 2018 and he captured his second Emmy®for Outstanding Variety Special with Equanimity in 2018.

Chappelle was the mastermind behind the 2003 sketch comedy hit, The Chappelle Show—one of the highest-rated programs on Comedy Central. The show earned three Emmy®nominations and went on to become the best-selling TV show in DVD history. Feature film credits include Bradley Cooper’s award-winning remake of A Star is Born, Spike Lee’s Chi-Raq, You’ve Got Mail, Half Baked, The Nutty Professor, and Robin Hood: Men in Tights.

Rolling Stone ranks Chappelle among the top 10 of the “50 Best Stand-Up Comics of All Time.” Esquire Magazine has called him “the comic genius of America,” and he was featured on the covers of GQ Magazine’s Man of the Year issue in 2015 and The New York Times Magazine in 2017. 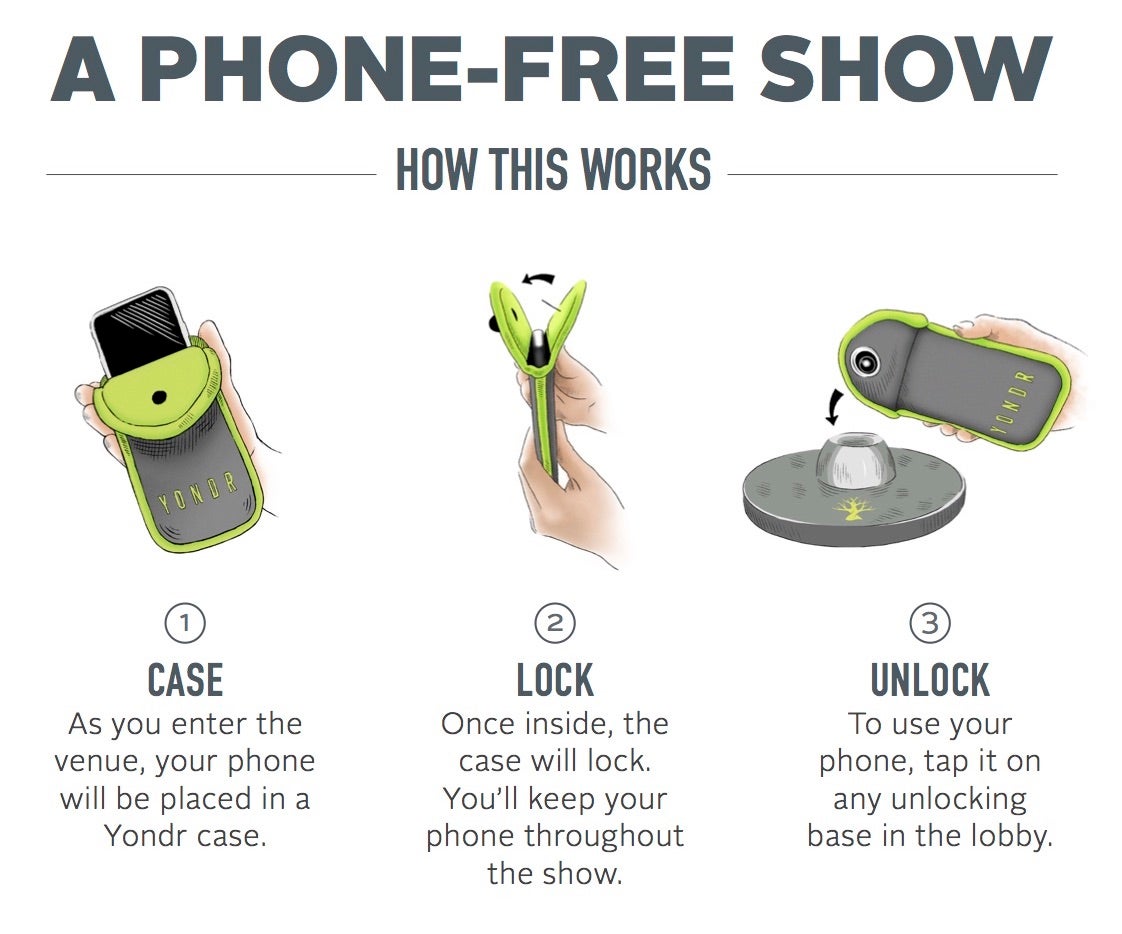 *** No cellphones, cameras or recording devices will be allowed at this show. Upon arrival, all phones and smartwatches will be secured in Yondr pouches that will be unlocked at the end of the show. Guests maintain possession of their phones throughout the night, and if needed, may access their phones at designated Yondr unlocking stations in the lobby. All guests are encouraged to print their tickets in advance to ensure a smooth entry process. Anyone caught with a cellphone in the venue will be immediately ejected. We appreciate your cooperation in creating a phone-free viewing experience.

- Bags that are clear plastic, vinyl or PVC and do not exceed 14” x 6” x 14”
- One-gallon plastic freezer bag (Ziploc bag or similar)
- Small clutch bags, with or without a handle or strap, not to exceed 4.5” x 6.5”
- An exception will be made for medically necessary items after proper inspection at designated entrances specifically for this purpose.
- Diaper bags will be allowed for families with infants and toddlers. Child must be present.

Fans will continue to be able to carry items allowed into the venues such as non-professional cameras, binoculars, and smartphones as long as they are in their pockets or one of the approved bags outlined above.